Horseriding tour departing from El Calafate heading west along the coast of Lake Argentino. During the 4 hours riding tour, you will visit the unmistakable landscape of the Patagonian steppe where you will have a privileged view of El Calafate, Lake Argentino, the Garganta del Diablo and the North Arm of Lake Argentino. Throughout the ride, it is possible to see nesting birds in the area, wild flowers and all kind of Patagonian wildlife. During the tour, it is offered a picnic in front of the lake.

The Long Horseback Riding is a tour along the shore of the Lake Argentino while enjoying views of the Andes Mountains and the surroundings of El Calafate.

The tour starts from El Calafate when we pick you up at your hotel at 11:00 a.m. and take you to the corrals where the horses wait to start the adventure. After starting the 4 hours journey, you cross the unmistakable landscape of the Patagonian steppe, formed by the typical shrubs and squat, such as the coiron, the black forest, neneo, gray forest, paramela, etc. Continuing the horseback ride, you will reach highlands, from where you will have a privileged view of the extensive Lake Argentino and, at the highest point of the route, you will see the entrance of the Devil's Throat, the beginning of the North Arm of the Lake Argentino, from where you reach the Upsala Glacier.

Along the horse riding, you will see calafate bushes in the zone of dunes and hear sounds that emulate the sea coming from Lake Argentino, unmistakable by its celestial water color formed by glaciers.

Besides, depending on the time of the year, you will find birds that nest in the area and see wild flowers. As it is a horse riding tour that takes place all year round, each season is different in colors and scents, for example, in spring, flowers are multiplied, in summer, you can eat fruits of caulk and observe variety of birds with their pigeons: ducks, geese, black necked swans, etc. In winter, you can see the contrast of the snowy steppe with the lake, which gave the name of Lake Argentino, due to its similarity with the colors of the national flag.

During the tour, a picnic is offered consisting of different types of cold meats, cheeses, fruit, mineral water and wine along the coast of Lake Argentino.

On the way back you will have a panoramic view of El Calafate from the surrounding hills. You will return to your hotel in El Calafate at 4:00 p.m. after a different adventure having known the local flora and fauna as few tourists do.

Important: The pic-nic service is temporally suspended due to COVID-19 protocols.

The schedule, order and the activities can vary according to the organization of the day. 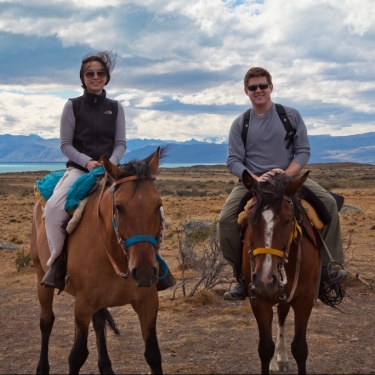 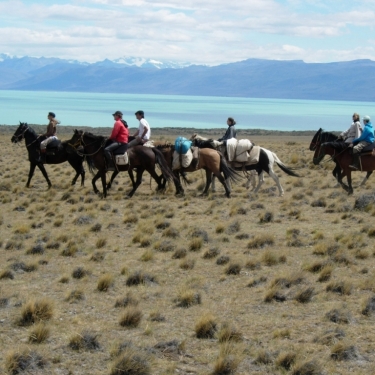 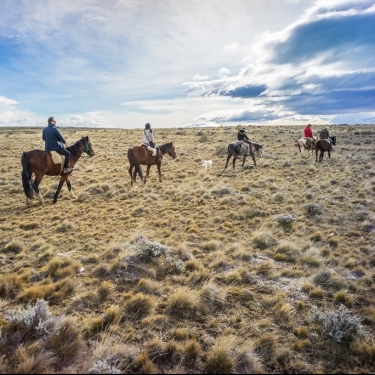 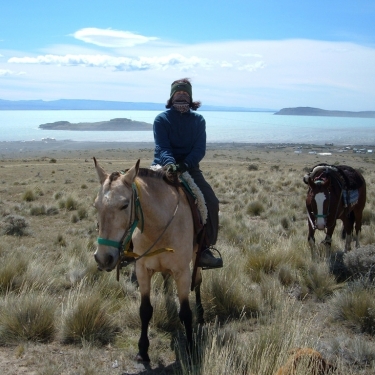 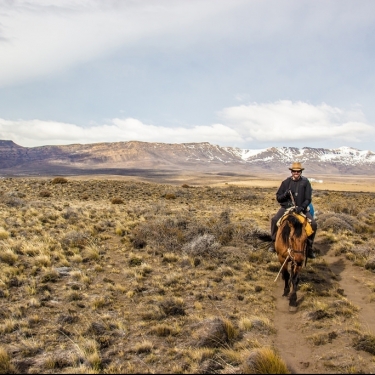 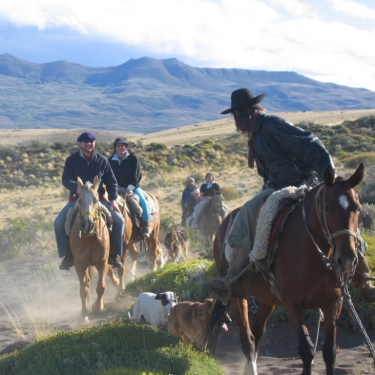 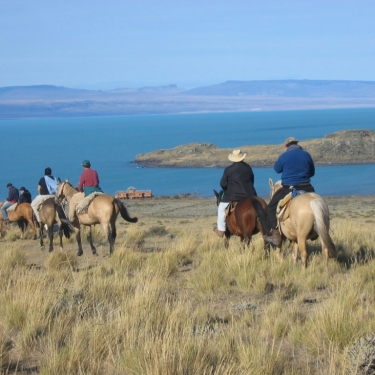 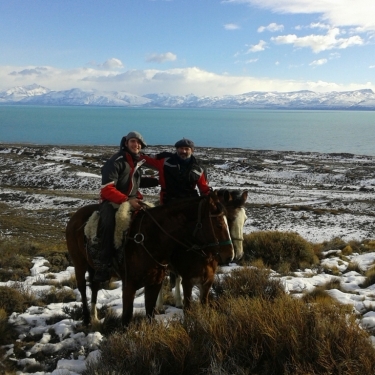 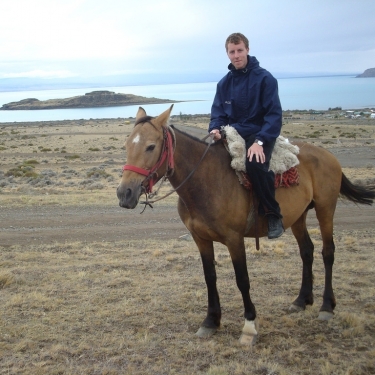 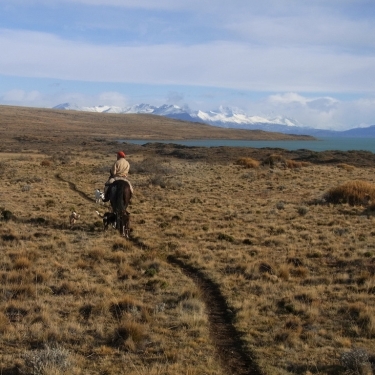 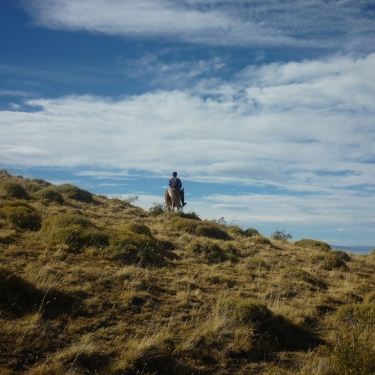 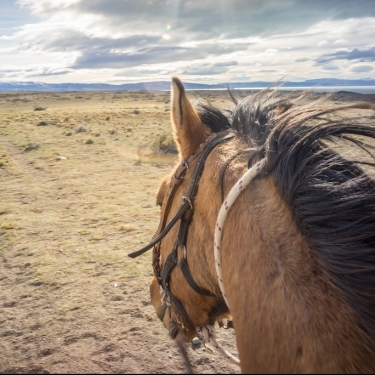 You have added the tour to your shopping cart.
Selected date:
View my cart and pay

Do you want to book another tour?
Know what activities will be available

Benefits of booking at patagoniachic.com

Lowest price guaranteed or we will refund the difference.

Personal knowledge of each tour.

Other Tours that offer Adventure